Traces of Memory is the safety box where I save my most precious emotions from the amnesia created by the pass of time. It’s a catalog of melodies that, by hearing and playing them, transports me to the moments in which I composed them, what I lived and felt. In the same way that revisiting a photo album fosters memories, Traces of Memory is my own sound album of experiences and memories.

For this album, four very independent and creative spirits come together in this quartet. During the last two years LM Project has developed a personal sound that reflects a mix of the differents musical backgrounds of the band members. Their music, repertoire mainly based in compositions by Lucas, is a half-way point between complexity, lyricism, free and interplay. 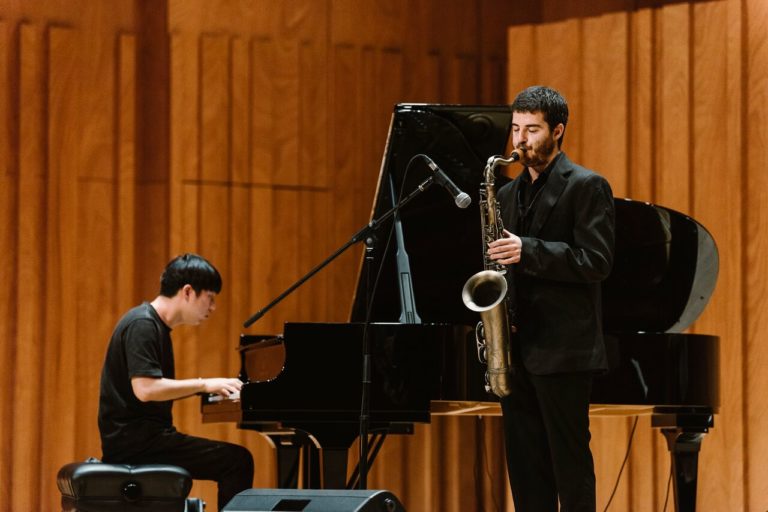 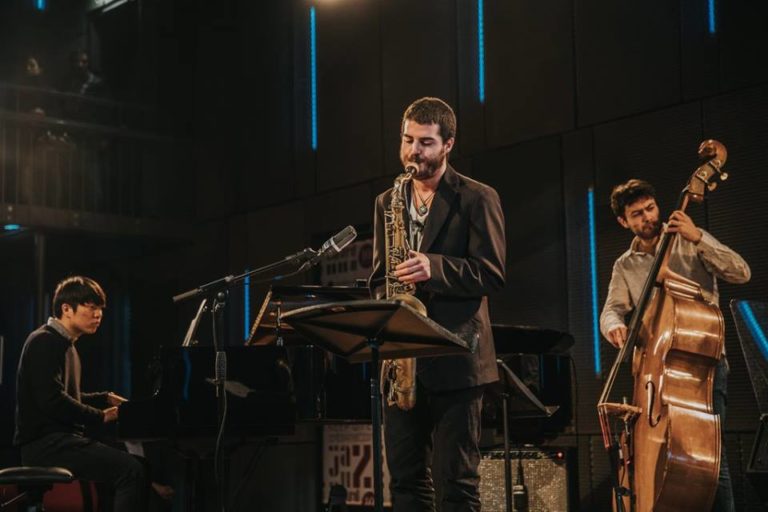 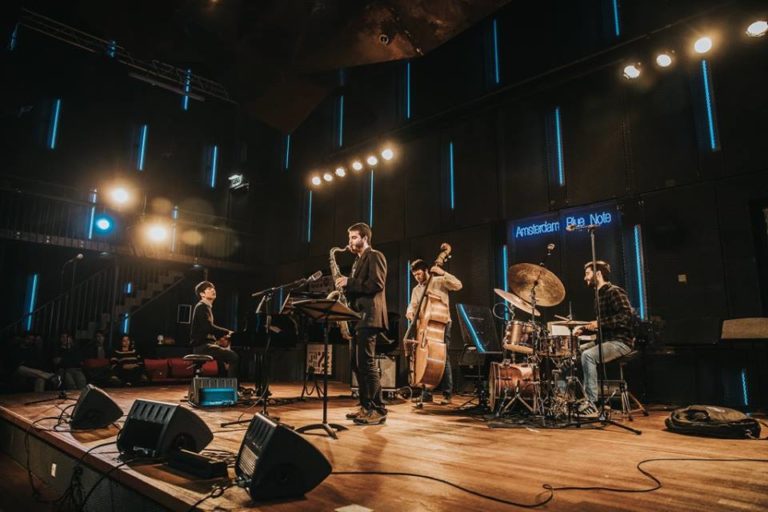 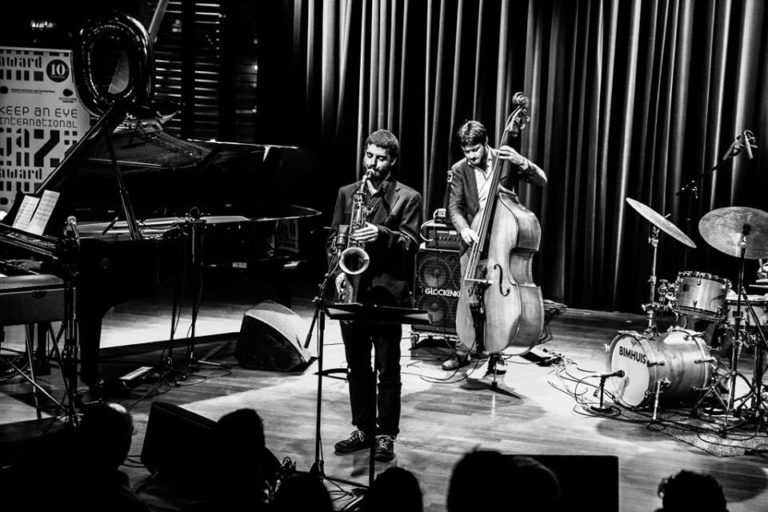 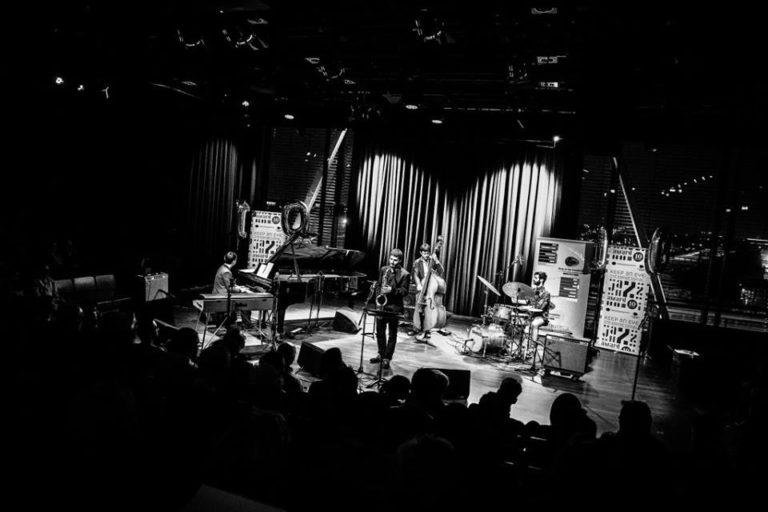 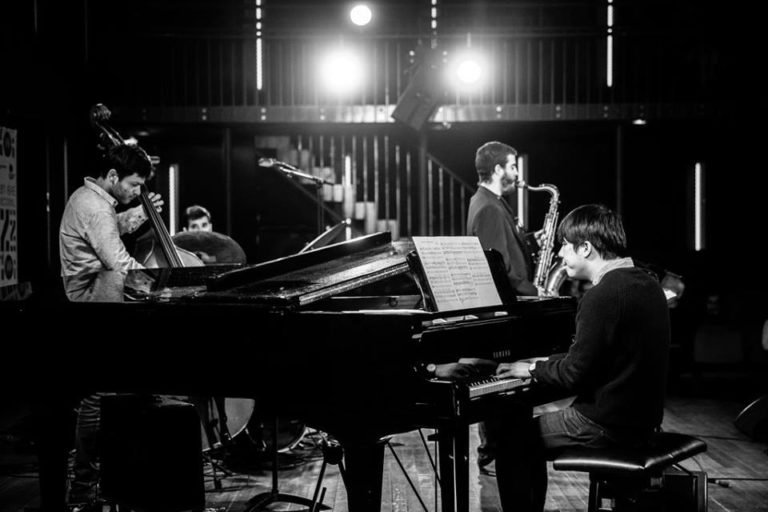 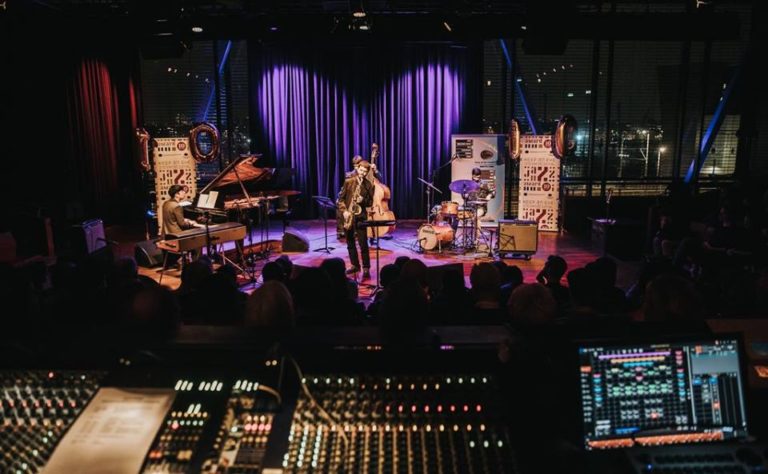 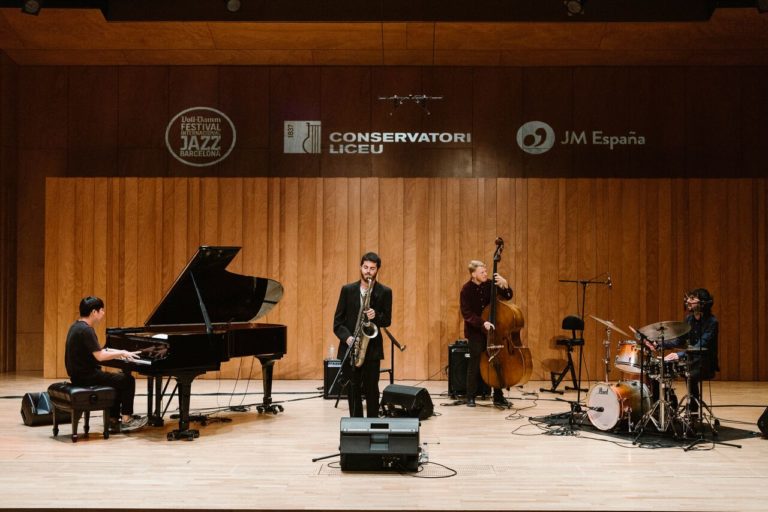